Greetings all you Marvel geeks and comic fans! The weekend of San Diego Comic-Con 2016 has officially come to a close and the Marvel fans, like myself, were blessed with HUGE news and much to look forward to in this continued cinematic saga! So, lets get to it!

Starting with the TV Shows… 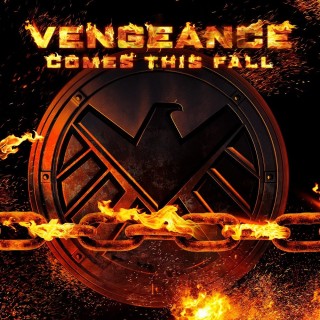 Now, the movies. Kevin Feige generously brought along directors and cast for the upcoming films in Phase 3. Let’s take a look. 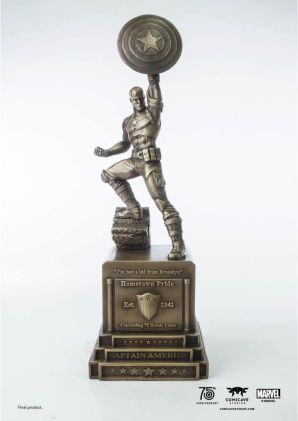 Thank you, Marvel for bringing so many presents! It’s the waiting game I hate the most because there is just so much to look forward to. What are you guys looking forward to the most? Thanks for reading!

Day 10: Your guilty pleasure (or pleasures)!

My number one guilty pleasure is watching epic movie trailers, including marvel. Ever since I became a fan back in 2008, I’ve always anxiously waited for the next marvel movie and dying to see any footage of the movie. Marvel is so good in keeping things quiet and not tell any detail about the plot or characters. When that first teaser trailer is released, I literally sit on the edge of my seat watching every second of the trailer. For example, the teaser trailer for Captain America: Civil War literally gave me goosebumps and made me a kid again. Even to this day, when I watch trailers of marvel movies, still gives me goosebumps because that’s just how I am.

Other guilty pleasures I have are binge watching Netflix shows. Sometimes, I have bad habits watching a series until 2 o’ clock in the morning because I can’t help myself. On the same side of Netflix, I love to watch youtube videos every waking minute. Usually I watch videos of sports clips, soldiers coming home (who doesn’t love a good cry?), reaction videos, etc. I love to eat sweets when I shouldn’t. Come on, who doesn’t do that? Eating ice cream, candy, chocolate are all that I eat when I shouldn’t. But it’s ok, I love it! Like I said, I feel like my list of guilty pleasure have gone down ever since I graduated. I feel like I have more but just can’t think at the moment. HA! What are your guilty pleasures?

March Madness is Upon us

It is really strange but the first 2 months of the new year have come and gone and we are in the month of March. March only means one thing….March Madness!!

I don’t know about you all but March Madness is my favorite time of the year next to football season and Marvel premiere movie dates. My favorite part about March Madness is filling out the tournament brackets and predicting which team will be left standing winning the entire tournament. Some people don’t have the same excitement as I do when filling out brackets. Mostly it’s because they’ll probably get upset when they get a team wrong. That’s how I feel too but that’s the fun in it! Come March 13th, I’m excited to fill in my predictions and see if I did better than last year lol.

Right now, if I had to guess who my final 4 teams are, I think that would be Xavier, Oklahoma, Kansas and Michigan State. All 4 teams have dominated all year and are very likely to make a deep run. But, it just depends who they face and also staying healthy. Even though I don’t like Xavier, they do have great depth, and great players that can do it all. Sadly, Cincinnati is on the bubble to make the tournament. Even though the Bearcats have not had much luck in making a deep run in the tourney in recent years, they’ve made the tourney for 5 straight times. To make it for a 6th straight time, that would be really incredible. Not many schools can say that they’ve made the tourney consecutive times. For the bearcats, they really need to grind out and win the last 2 games in order to possibly make the first 4 in. Houston and SMU are both solid teams. The bearcats need both wins to make their resume impressive. If it were my way, the bearcats should win the AAC tournament and just solidify their tournament spot. That would make me feel better just knowing that a conference tourney win will put us there. But we will have to wait and see.

Even though there’s a lot of basketball games coming up in the next couple of weeks, there are a few other things I am looking forward too. Season 2 of Daredevil is coming out on the 18th. I am SO looking forward to that. Season 1 was absolutely amazing and I can’t wait to see what Season 2 has in store. I know that Frank Castle aka “Punisher” will be head to head with Daredevil. Also, Matt Murdock’s ex, Elektra, will be stopping by as well. I am ready to binge watch the entire season!

Rumor has it that another Captain America: Civil War trailer will be coming. I’ve been dying to see new footage for this movie. So far, a teaser trailer and a Super Bowl commercial spot have been released, but we are a little of 2 months away from this movie and I am wondering when Marvel will be marketing heavily for this movie. It just can’t come soon enough. I am ready for a good month of March and I hope all of you are too!